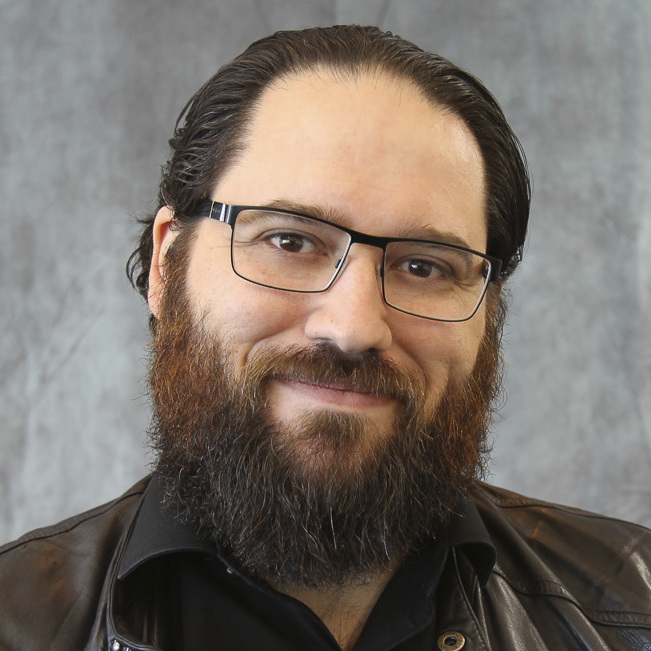 This is the website of Rohan French, an Australian philosophical logician and Associate Professor of Philosophy at UC Davis.

My research focuses mostly on issues in modal logic, non-classical logic, proof theory, and the semantic paradoxes. I have broad philosophical interests, and am particularly interested in any issues in philosophy where formal methods can be fruitfully applied.

Prior to joining the Department of Philosophy at UC Davis I was a post-doctoral researcher on the Roots of Deduction project at the University of Groningen in the Netherlands. I did my PhD in Australia under the supervision of the inimitable Lloyd Humberstone.